Seven Day Cyclist magazine  gives Orp a thorough  lashing, I mean,  review and Orp comes up looking and sounding good.  Michel Stenning , a co-founder of the site,  contacted us a couple of months ago to see if we’d give him an Orp for review. Of course, we said “yes”, but he’d need to wait until  we had more Orps in stock. Soon enough we sent a couple of Orps and Remorps out to the UK.  Getting the Orps to Michael proved difficult as the post ofice seemed to be teasing us regarding delivery.   The USPS reported it delivered while Michael had nothing.  After Michael and I both pestered the local Post,  the Orps finally appeared.. No question, Brexit has everyone on edge.

Michael  provides a thorough description and  a rigorous review of Orp. 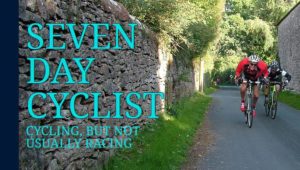 See that intro above?  Holy cow, this guy is tough He told me he would  only report on Orp only after he rode with it for at least 6 weeks. Nervous, schmervous- we have netves of steel, though some of us had to change  pants often. 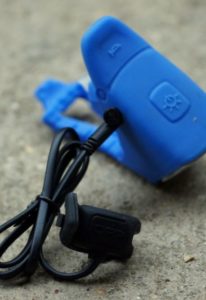 Here are a couple of excerpts:

“A good downward blast is enough to stop pedestrians from wandering into the road and absent minded drivers thought twice before flinging doors open. Yes, I am talking town centres and at rush hour too.”

“Nonetheless, a three second press brought a young woman taking selfies, while behind the wheel back into the moment. Her filthy look and palpable sense of entitlement prompted a second, more genteel flick of the 76db. Both tones are subtly different and distinguishable against the backdrop of competing noise pollution.”

​The Orp Smart Horn is a really clever concept, exceptionally well executed. It does both of its jobs very competently and represents excellent value for money. It could be all the front light light some sub/urban riders need. The horn’s function is also superior to any other electronic system I’ve used in the past and the tones appropriate for most contexts, too.

Here’s the link to the article.. 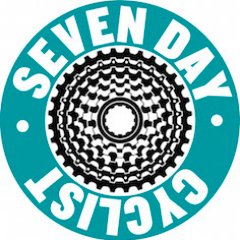 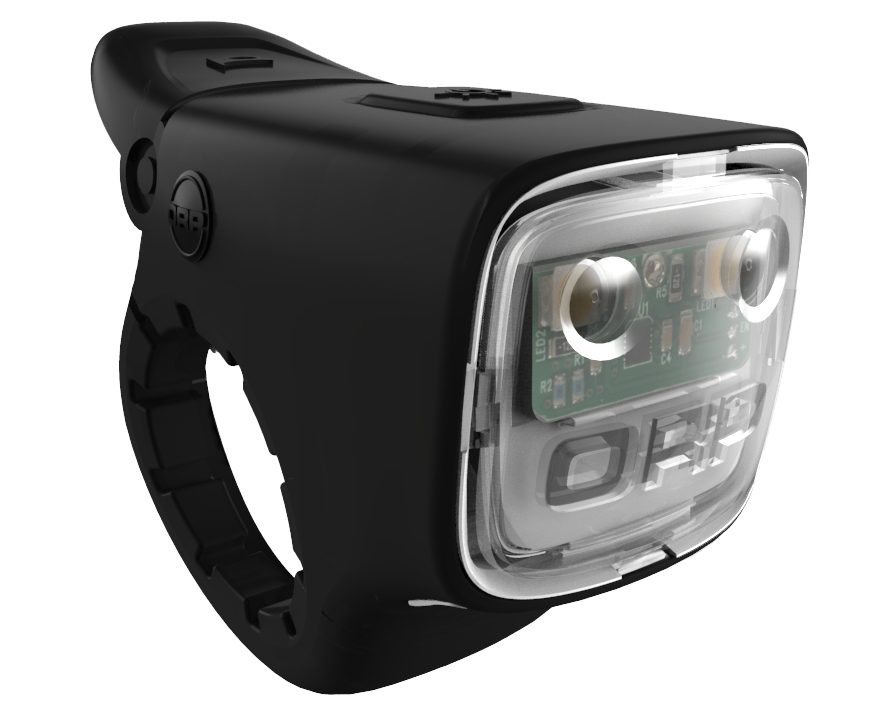 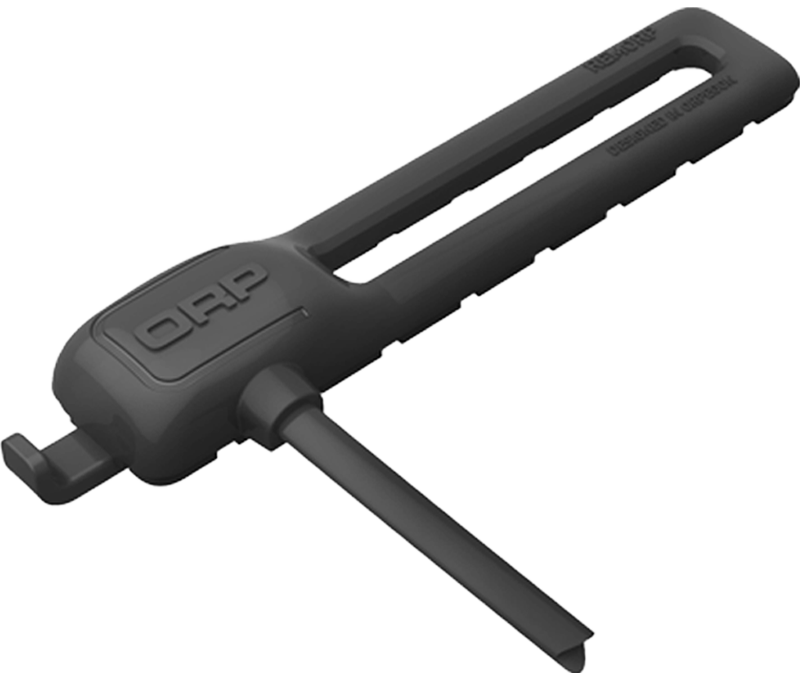 I purchased my ORP back in May, and have had quite a bit of experience with my ORP. I will NOT ride without an ORP, as literally this product has saved my butt on more than one occasion! . Now when I use the ORP, it’s like they jump out of the way, and yes this is the friendly sound. ORP is LOUD!

This website uses cookies to improve your experience while you navigate through the website. Out of these, the cookies that are categorized as necessary are stored on your browser as they are essential for the working of basic functionalities of the website. We also use third-party cookies that help us analyze and understand how you use this website. These cookies will be stored in your browser only with your consent. You also have the option to opt-out of these cookies. But opting out of some of these cookies may affect your browsing experience.
Necessary Always Enabled
Necessary cookies are absolutely essential for the website to function properly. This category only includes cookies that ensures basic functionalities and security features of the website. These cookies do not store any personal information.
Non-necessary
Any cookies that may not be particularly necessary for the website to function and is used specifically to collect user personal data via analytics, ads, other embedded contents are termed as non-necessary cookies. It is mandatory to procure user consent prior to running these cookies on your website.
SAVE & ACCEPT